Once upon a time the animals decided they must do something to meet the problems of a “new world”, so they organized a school. They adopted an activity curriculum consisting of running, climbing, swimming, and flying, with all the animals having to take all subjects.

The duck was excellent in swimming – in fact, better than his instructor. But he made only passing grades in flying and was very poor in running. Since he was slow in running, he had to stay after school and also drop swimming in order to practice running. This was kept up until his web feet were badly worn, so then he was only average in swimming. But average was acceptable in school, so nobody worried about that except the duck.

The rabbit started at the top of the class in running, but he had a nervous breakdown because of so much make-up work in swimming. 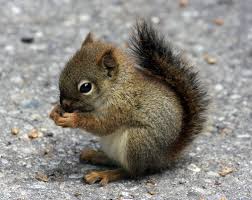 The squirrel was excellent in climbing until he developed frustration in the flying class, where his teacher made him start from the ground up instead of the treetop down. He also developed cramps from over-exertion and then got a “C” in climbing and a “D” in running. To make matters even worse, because the squirrel constantly squirmed and chattered in class, and had difficulty paying attention, he was diagnosed with a learning disorder. The squirrel eventually was placed in remedial classes and had to be medicated in order to continue with his school work. 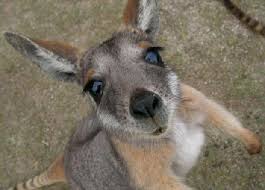 The kangaroo started out at the top of the running class, but got discouraged trying to run on all fours like the other kids.

The eagle was considered a troublemaker. In his climbing class he beat everybody to the top of the tree, but he had his own way of getting there, which was against the rules. He regularly had to stay after school and write, “Cheating is wrong” five hundred times. This kept him from what he loved which was soaring. But schoolwork comes first.

The fox was a natural in his running class and scored well in climbing and swimming, but became so frustrated at his inability to get good grades in flying that he began assaulting his classmates. He even tried to eat the duck. His behaviour was so disruptive he was expelled from school. He fell in with a rough crowd and eventually wound up in a centre for animal delinquents.

At the end of the year an abnormal eel that could swim exceedingly well and also could run, climb, and fly a little had the highest average and was named valedictorian.

The fish quit school because he was bored. To him all four subjects were the same, but nobody understood that. They had never been a fish. 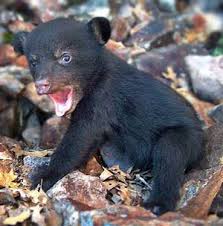 The bear flunked because they said he was lazy, especially in winter. His best time was summer, but school wasn’t open then.

The penguin never went to school because he couldn’t leave home, and they wouldn’t start a school out where he lived. 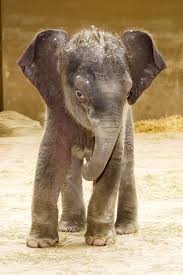 The elephant, developed low self-esteem because he couldn’t do well in any of the subjects. When he sank into clinical depression, his therapist persuaded him to try a different school that focused on subjects such as lifting and carrying. The elephant was disappointed, because careers in lifting and carrying were not as prestigious as careers in flying, swimming, climbing, or running. Even though he always felt inferior, he managed to make a decent living and support his family.

The zebra missed school a lot, because the ponies made fun of his stripes, and this made him very sad.

The prairie dogs stayed out of school and fought the tax levy because the administration would not add digging and burrowing to the curriculum. They apprenticed their child to a badger and later joined the ground hogs and the gophers in order to start a successful private school.

But the bee was the biggest problem of all, so the teacher sent him to Dr Owl for testing. Dr Owl concluded that the bee’s wings were just too small for flying and besides they were in the wrong place. But the bee never saw Dr. Owl’s report, so he just went ahead and flew anyway.